The Dog Days of Summer

When you hear about the “dog days of summer,” what do you think of? Perhaps as a child you found the phrase curious. Did you ponder if it meant that on those days, humans felt like dogs, preferring to lie around panting from the heat? Or maybe you wondered if something happened to dogs in the heat, so it was a warning to keep dogs away from hot pavement? Did you think they were they called dog days because kids out of school had more time to play with their dogs then? Or did you come up with some other reasoning behind the saying?

Now as an adult, do you know the origin of that phrase? It actually had nothing to do with real dogs, but the expression stems back to the ancient Greeks and Romans. The saying was connected to the stars, specifically the dog star, Sirius, within the constellation Canis Major. It so happens that Sirius rose and set nearly with the sun in late July, during the hottest days of the year. The belief was that during that time a fever or a catastrophe could be brought on. In The Iliad Homer even referenced the rising of Orion’s dog, Sirius, leading to war and disaster. Ancient Romans thought that Sirius contributed to the heat of the sun. Since Sirius was most prominent in the night sky during July and into early August, those became the dog days of summer. 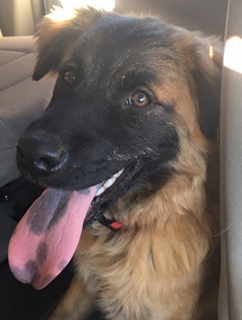 What do you do during your dog days of summer? Do you hide away in a cool spot, maybe hoping to sneak a treat without anyone else seeing you? Do you vacation at the beach in the sunshine? Do you take bike rides and feel the warm wind on your face? Do you sip iced tea or snack on watermelon under an umbrella by the pool? Do you take your dogs out to run and play? Do you watch your children or grandchildren play baseball? Do you prefer to stay indoors with air conditioning or a fan? Do you enjoy eating fresh vegetables from the garden or farmers market? Do you camp out under the stars, trying to catch a glimpse of Sirius? Do you garden and then chuckle at yourself covered in dirt? 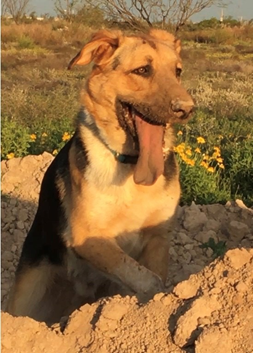 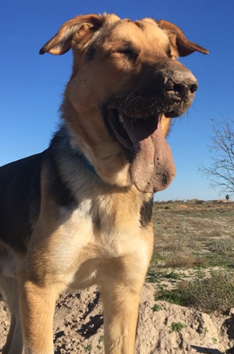 How do the dog days of summer differ for you as an adult from your childhood? Did you grow up in a house with air conditioning? Did you have to hand-crank down the windows in the car when you went for a ride? Did you ever make silly voices while talking into a blowing fan? Did you get to spend summer days playing outside with friends? Did you ever get to go swimming in a creek? Did you climb a tree to sit in the shade and read a book? Did you play games outside, such as Red Rover or tag? Did you ever get to go out for ice cream or churn homemade ice cream? What summertime memories do you have that you would like to share with your loved ones today?

While we may not be Homer writing The Iliad, we all have a story to tell. You are the leading star of your own history, and it should not be forgotten. Writing your living legacy can be a great way to pass the time while soaking up the air conditioning inside or sitting on your porch outside this summer. Won’t you let LifeBio assist you in sharing your family member’s autobiographies and biographies before the sun sets on these dog days of summer?