The Great Depression and The Great Recession 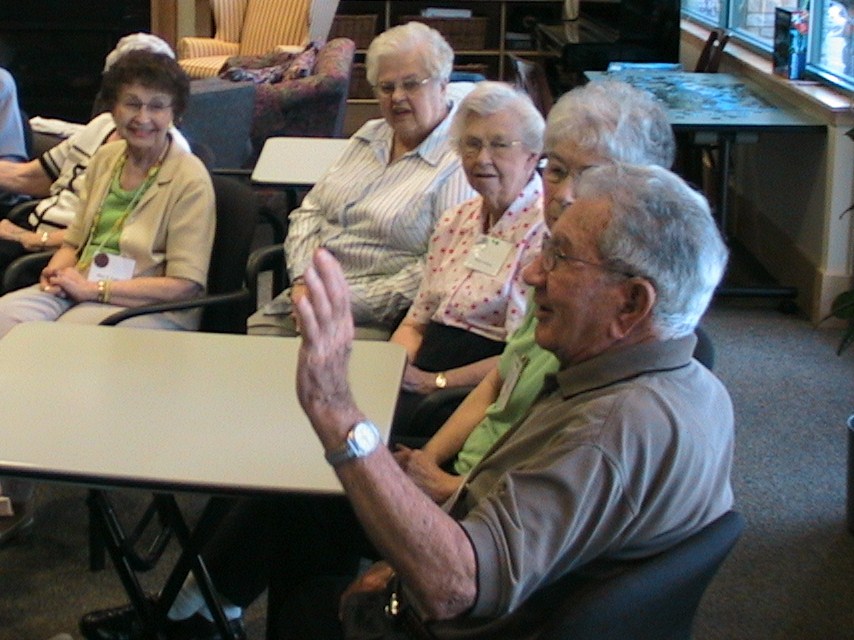 I suppose things could be worse.

It always amazes me to hear the life stories of people who lived during the Great Depression. The Greatest Generation grew up in those tough times. In Texas, they tell me about crawling through fields picking cotton as babes. In Minnesota, it is a similar story but they are picking potatoes. If they could earn just a few more pennies for their family's needs, they certainly did it. Once in a great while, they got to buy a piece of candy with those extra pennies.

Tractors didn't really become typical on farms until the late 40s or early 50s, so many 85-90 years learned how to drive horses on the farm to prepare and plant the fields. One gentleman told me that when he was seven years old, he heard a tractor engine for the first time and it was "music to my ears."

Country life was tough but so was life in the big city. I've heard stories of little 5-year-old boys raising themselves on the streets of Philadelphia. Their parents were hard at work in the sweat shops. Every day was about survival; that left some children to fend for themselves with tired grandparents half watching them.

Toys were simple--sticks, rocks, sock puppets, rag dolls. I asked the question once in a nursing home, "Tell me your favorite memory of a bicycle." About half the group never had one! The family may not have been able to afford it. Some had used one bike that was shared by many in their neighborhood or amongst their siblings. That was a shock to me. Every kid I knew growing up had a bicycle.

During the Great Recession that seems to be continuing through 2010, I suggest that people may want to connect with someone who lived through the Great Depression. There is wisdom there. They are accustomed to growing up without things that really didn't matter. Luxuries that we take for granted; they never had. Many had only the love of their family and friends to hold things together.

As we text our friends or connect on Facebook, the Greatest Generation (survivors of the Great Depression) are ready to be eye-to-eye, face-to-face, hand-to-hand teaching us about how to get by when times are tough. Listen and learn about what really matters--love and people matter. There words about the past can give us strength for our present and future.