Memorial Day is about so much more than just a day off work. It is not just about family fun, long-weekend getaways, or barbecues with friends. It is much more meaningful than just welcoming the unofficial start of summer.

Memorial Day was originally known as Decoration Day in the years following the Civil War. Initially celebrated in 1868, President James Garfield gave the first Decoration Day speech at Arlington National Cemetery. For over 100 years, Decoration Day was always observed on May 30th, regardless of the day of the week. While it originated to commemorate fallen Civil War soldiers, in time the day began to also remember those who fought in World War I, World War II, Korea, and Vietnam. Then in 1971, Memorial Day was finally made an official federal holiday, when Congress passed the Uniform Monday Holiday Act, establishing that Memorial Day would furthermore always be on the last Monday of May. For 49 years Memorial Day has been honoring service men and women who lost their lives while fighting in any war, now also including in Iraq and Afghanistan. Memorial Day should not to be confused with Veteran's Day, which honors those who have served and are still serving in the military.

Now it is common for cities and towns across the United States to host parades, often incorporating military personnel. Many places hold ceremonies in cemeteries or at monuments to honor those who gave the ultimate sacrifice. It is common for flags and sometimes flowers or wreaths to be placed at grave sites. Many households will fly flags, and some people will wear or display a red poppy (dating back to a World War I poem). On Memorial Day especially, it is appropriate to remember those who gave their lives and could not come home, while being grateful for the freedoms they helped to defend for us. It is also a good time to honor their loves ones and show them our gratitude and support. 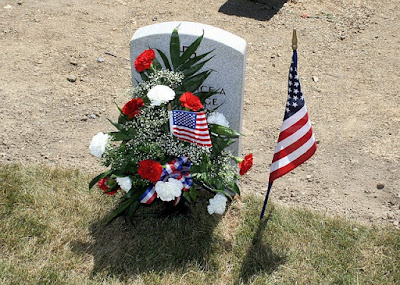 Do you personally know someone who has given the ultimate sacrifice? Do you have a family member whose memory deserves to be honored and not forgotten? If so, we hope that you will share their history as you pay tribute to them this Memorial Day.

At LifeBio we believe everyone's story is worth recalling and sharing. We would be honored to help you revere the life of a fallen comrade, family member, friend, or loved one. We encourage you to take this opportunity to document their story before it is lost or forgotten.

Thank you to our heroes who gave the ultimate sacrifice. We are deeply grateful for the gift you have given for us. We remember and honor you!

How do you plan to spend your Memorial Day? Will you make time to celebrate and honor those who have died while serving our country? Please feel free to comment your ideas, or share the memories of loved ones with us. 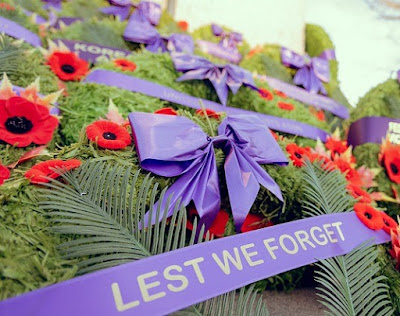