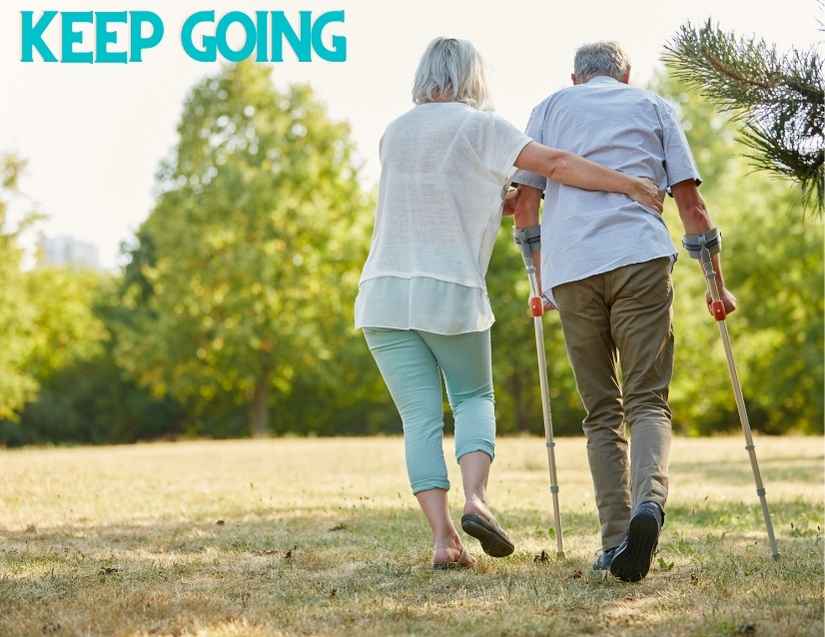 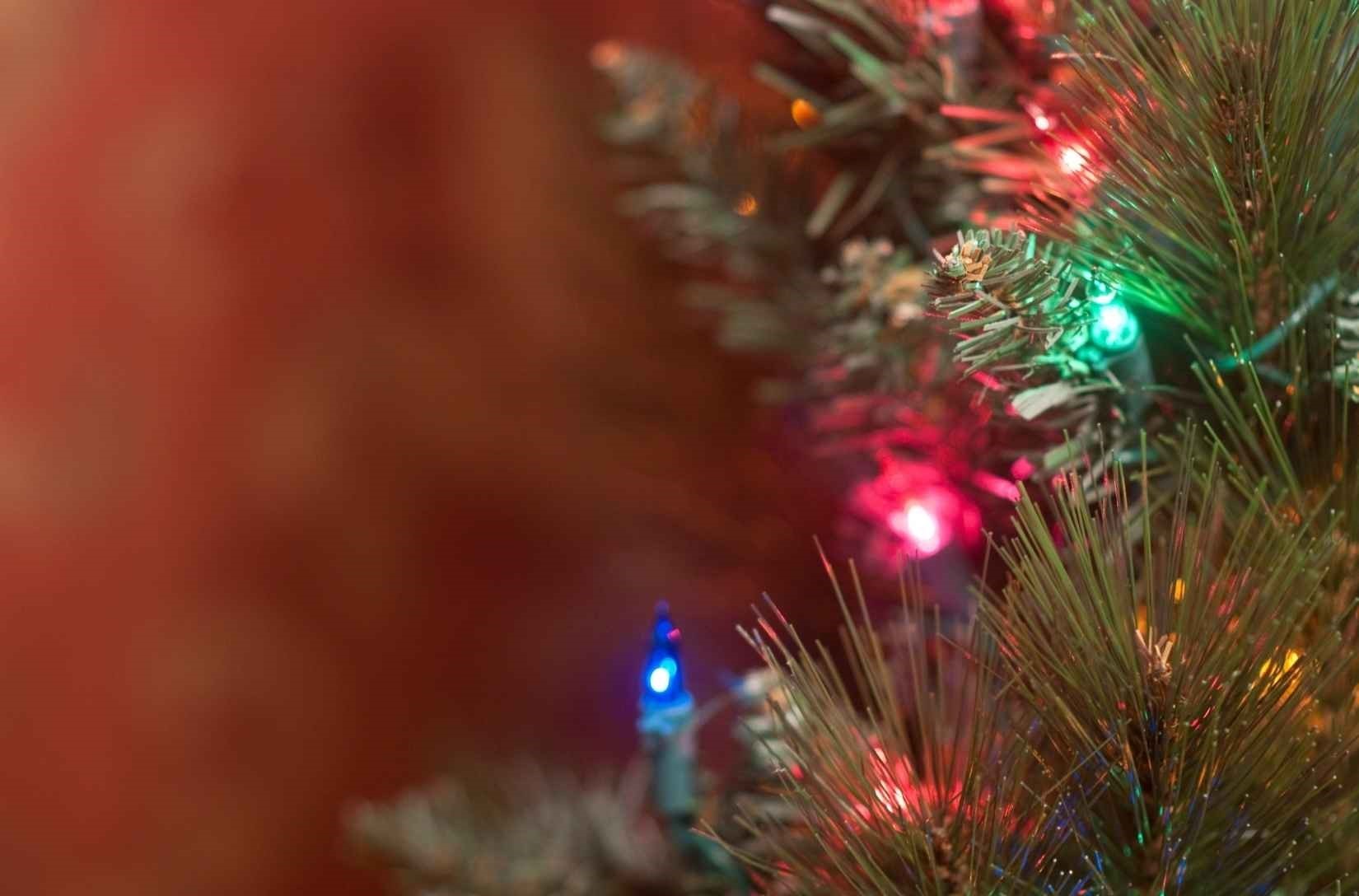 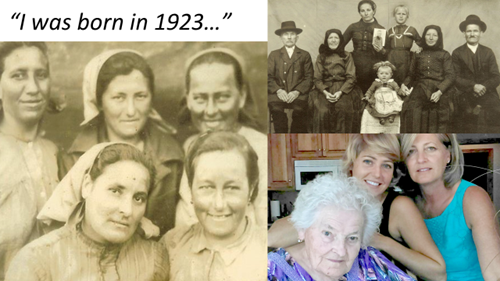 "My name is Katie, and I was born in 1923 in Tevel, Hungary. As a little girl, my family lived on a homestead. We had ten acres and it was called “existence” farming, because we could exist on those ten acres."

"My name is Katie, and I was born in 1923 in Tevel, Hungary. As a little girl, my family lived on a homestead. We had ten acres and it was called “existence” farming, because we could exist on those ten acres. We had two vineyards, all kinds of fruit, berries, vegetables, and an herb garden. Everything was organic. My father was a hunter, farmer, and beekeeper, and we had everything! We didn’t have any money, but we were rich!

When I was three years old, I went to stay with my grandmother while my dad built a new house. I remember vividly that she had a big book with beautiful pictures. I would say, “Grandma, let me see the picture book!” She called her book “The Key to Heaven.” I was so amazed by those pictures that I remember them to this day. I didn’t know it was a German Bible; I found that out later on. This Bible was in her family since before World War I. There were only two Bibles in our town of 500 families because when Hungary was ruled by Dukes, all the Bibles were burned.

When I was 15 years old, my future husband (Paul) went to my father and asked to marry me. My father said he would have to talk to Paul’s parents. The parents all went out to dinner without us, and talked it over, and decided that we should be engaged! We were married in 1940; I was 17 and Paul was 19. In our town, the oldest son always stayed with his family, and so I went to live with Paul and his parents in their family home. We were happily married for two years, and then Hitler came.

In 1942, Hitler came into Hungary, and Paul went into the army. While he was gone, the Russians came through our country. They took all our property away from us. Government officials came and told us that we were being sent to clean up because of the damage done by all the bombing. They took all the young people and put us in stock cars, and the next thing we knew we were in Russia! In Russia, they put us to work in the coal mines, and our families back home didn’t even know if we were dead or alive! I labored in the coal mines for five years until the Russians let us go.

When I got back to Hungary, I had no home any more. Hitler took everything away from my family. My in-laws were in East Germany, and my husband, Paul, was in West Germany. I went to West Germany to find him. When I finally found Paul, he was living in a one-room apartment over a pigsty. West Germany was double hell for me because they treated us so bad. There was no other place to go, though, because there was no work.

My husband had an uncle living in Milwaukee, so in 1952 we decided to come to America. We had two little children by then, and we made it onto the last boat coming over. I got so seasick! When we got here, we both found work in a tannery that we could walk to from our apartment. It stunk so bad, but I worked there for three years, until we could buy a house.

That’s my life.  I have seen so many miracles. To me, America is the promised land!"