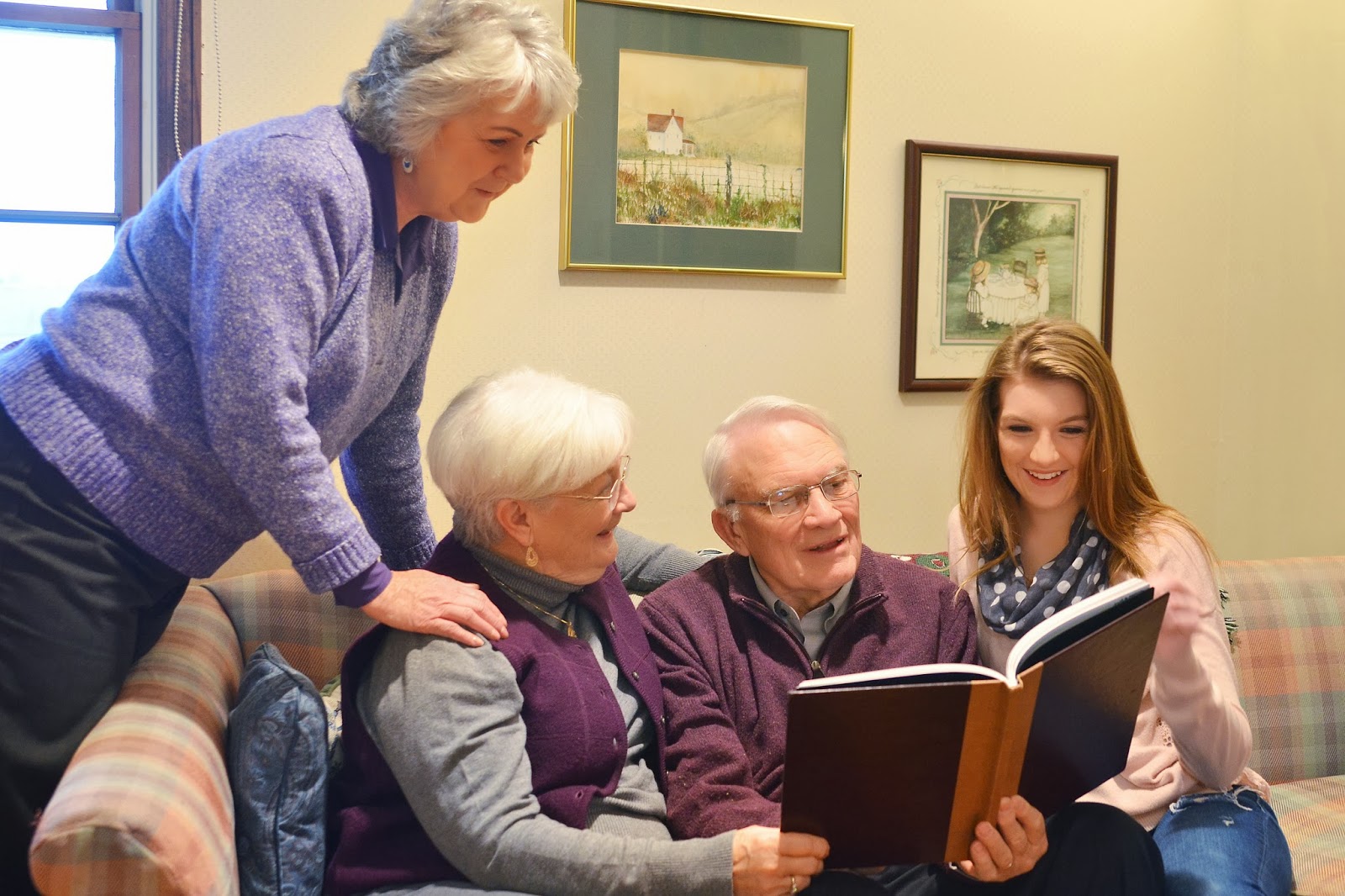 We're hearing from libraries that are seeking ways to capture the life stories of the older members of the community. Libraries are the perfect setting for oral history projects. There can be autobiography classes or online autobiography licenses on writing life stories. There are great ways that intergenerational projects can happen in libraries as well.

The View from 80 by Dr. Richard Morgan...worth reading

Dr. Richard Morgan always has fascinating insights to share. He is honest about life and death.

My daughter ran in a cross country race this weekend. I was there cheering her on, but I noticed that her face said something was wrong. She wasn't physically in pain, yet something wasn't quite right. I kept cheering away from four different locations around the course. She finished the race with her personal record

Living in a Norman Rockwell painting

Sometimes living in Marysville, Ohio is like living in a Norman Rockwell painting. Yesterday was one of those days. It was the annual Homecoming Parade which began with the marching band in red, white, and blue (my daughter was playing her trombone) followed by the homecoming court, the football players, the cheerleaders, then the junior sports teams (including my son's football team).

Top 3 client gifts for 2011, thoughtful gifts from financial advisors to their clients

With the holidays right around the corner, what are some thoughtful, meaningful gifts you can give to your clients? Whether you are a financial planner, estate attorney, or insurance salesperson, you are seeking the best gifts to give to clients. Your clients have lived fascinating lives--running businesses, leading in the community, enjoying their children and grandchildren through the years. As an advisor to your clients, you are concerned about your clients financial legacy and their family legacy too.

LifeBio has been working with the Mayo Clinic for the past couple of years providing our Life Story Journals for people with early-stage Alzheimer's to capture their stories and memories. Read in this article as Dr. Glenn Smith describes the importance of connecting and recording what matters most. 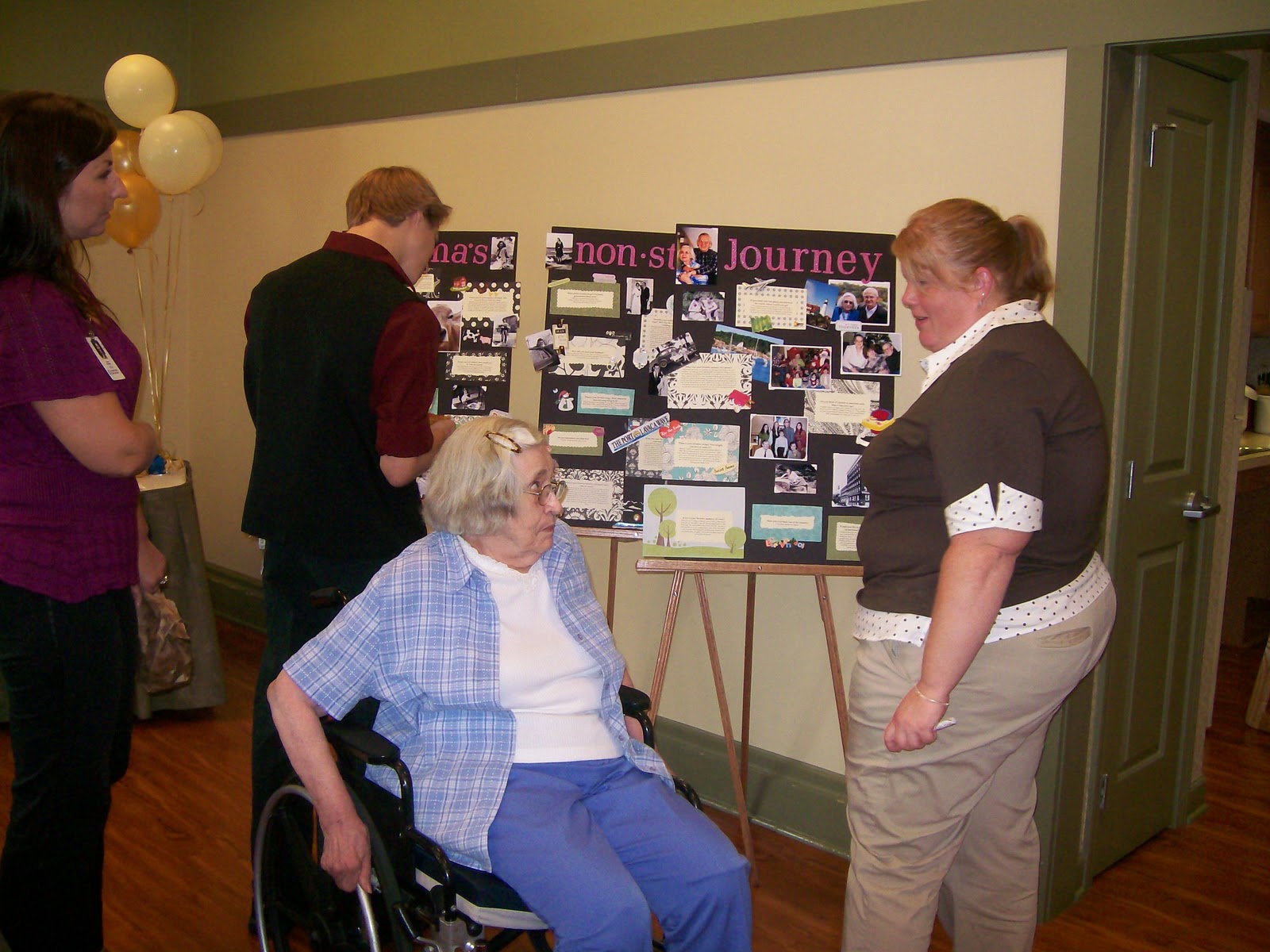 Laughter, friendship, and a "great sense of community"

I received this note from Jennie, life enrichment director....They have just completed their first Storyboards and had a LifeBio Celebration in health care.

Daughter's experience with her father's LifeBio, sharing his Veteran's Story

I appreciated this note that I received from a woman who just ordered hardcover Legacy Books after typing in her father's memories at http://www.lifebio.com/.